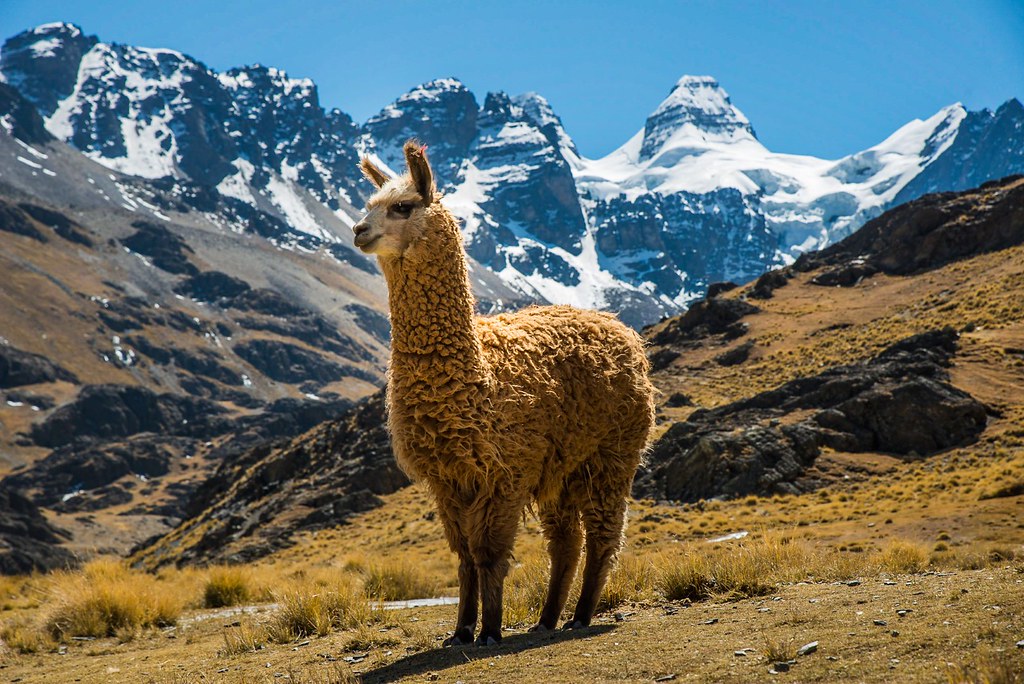 According to Countryaah, Bolivia is a country located in South America with name that begins with letter B. Just under 9 million people live in Bolivia, which is about three times the size of Germany. On the border with Peru and Chile in the west, the mighty peaks of the Andes shape the country; highest mountain is the Sajama with 6,542 m. This is followed in the east by the up to 4,000 meter high highlands, the barren Altiplano. After a zone with fertile valleys, the tropical lowlands with extensive savannas and rainforests, which take up most of the national territory, follow. Despite this breathtaking diversity, the country has so far hardly been discovered by tourism. Last year Bolivia was visited by only around one million tourists, while Austria, which is comparatively tiny, was visited by just under 30 million. 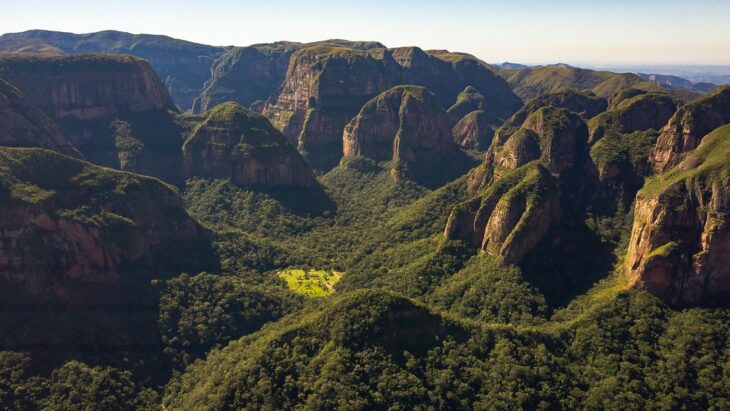 A passport that is still valid for six months is sufficient for entry, a visa is not necessary. However, a return or onward travel ticket and proof of the financial means required for the stay are required.

At altitudes of more than 3,000 meters there is a moderate, dry mountain climate with strong daily temperature fluctuations. On the east side of the Andes, the climate is subtropical and very humid. The lowlands are characterized by a hot, dry savanna climate in the south and a hot, humid tropical climate in the north.

Quinoa, corn and potatoes are the basis of Bolivian cuisine. They are usually combined with sheep, beef or llama meat. The national dish is the salteñas, baked dumplings with an abundance of meat, potatoes, peppers and peas. The extremely hot chili sauce Llajhua is a must for every meal.

Beer, which once came to Bolivia with German immigrants, is very popular. Singani brandy is popular after dinner. Mate de Coca is a widely available tea made from coca leaves that makes it easier to adapt to the altitude. But it is not suitable as a souvenir – it would violate the Narcotics Act.

Waiting is part of everyday Bolivian life and is endured with stoic calm, long lines usually stand in front of banks or government offices. Many bus routes don’t even have a fixed timetable – you just stand by the roadside and wait for one to come.

When staying in areas below 2,500 m, a yellow fever vaccination, insect repellent and malaria prophylaxis are recommended. Symptoms of altitude sickness can occur when traveling to higher areas. Sufficient time to get used to and protection against the very intense solar radiation are necessary.

Bolivia is the poorest country in South America. Unfortunately, the crime rate is correspondingly high. Individual travelers should only use officially approved taxis and buses. You should also only carry as much cash with you as necessary. Strikes and political demonstrations are better avoided, larger crowds should be avoided.

There are no seasons in the true sense of the word, just an alternation of rainy and dry seasons. The climate varies depending on the altitude. In the highlands, there is a dry season from May to November with large temperature fluctuations between day and night. Frequent and heavy rains can be expected between December and March.. In the lowlands there is a tropical climate with high humidity. The rainy season lasts from December to May.

The legal tender is the boliviano (BOB). 1 boliviano is equal to 100 centavos. 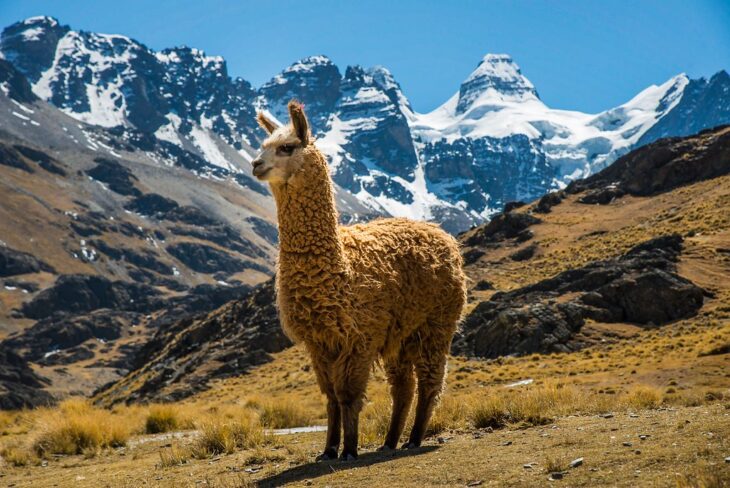