Arusha National Park The Arusha National Park is located near the city of Arusha, where President NYERERE announced the “Arusha Declaration” in 1967, which committed Tanzania to independent socialist development. It occupies the entire eastern slope of Meru and its foreland with a view of Kilimanjaro, including the summit of Meru (4575 m). With an […]

The Ngorongoro Conservation Area (NCA) is located west of the East African Rift on the highland threshold. It is named after the huge caldera (collapse funnel of a volcano) of the former Ngorongoro volcano. That is why the term “area of ​​giant craters” is also used for this area. The NCA territory was formerly part […]

Serengeti National Park The Serengeti – National Park is an infinitely flat Geibiet that is in the northwest of Tanzania. It covers an area of ​​14764 km² (almost the size of Schleswig Holstein), making it the largest national park in Tanzania and one of the largest in the world. It was opened in 1951. The […]

Tanzania has declared around 25% of its territory to be protected areas (12 national parks, 12 game reserves and more than 40 protected areas). This is an excellent contribution to the preservation of nature, life and culture on earth. The national parks include unique natural landscapes such as the Ngorongoro Crater and Kilimanjaro (the highest […]

Read more
Tanzania – Feel The Pulse Of The African Wilderness 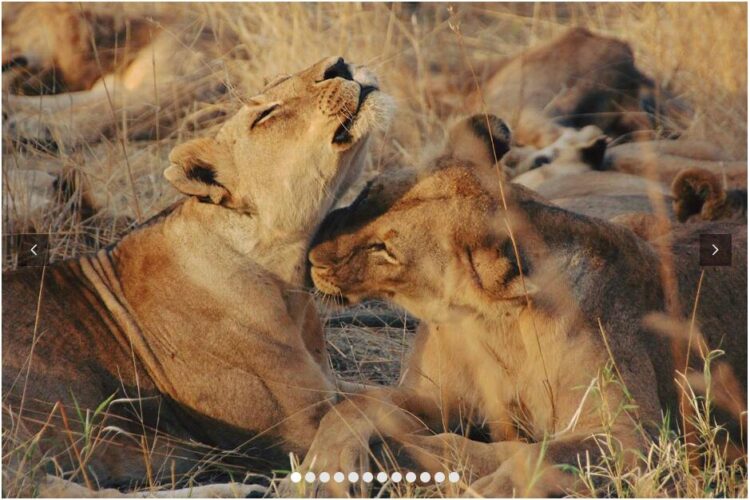 Caribou Tanzania! Become one with nature and get up close and personal with the Big Fives of Africa. On this extraordinary route you also have the opportunity to spend the night in the open air and wave to the chimpanzees while they are trekking. In a good two weeks you will experience selected highlights including […] 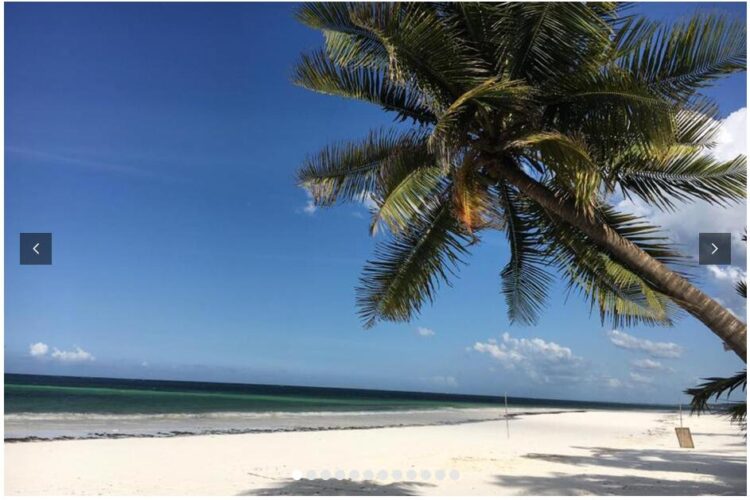 ZANZIBAR – A DREAM FROM 1001 NIGHTS The Zanzibar archipelago off the Tanzanian coast is an ideal destination for a varied beach holiday. The clear, turquoise blue water invites you to swim. Many small, almost extinct islands are ideal for day trips. In the UNESCO World Heritage Site of Stone Town, the old town of […]