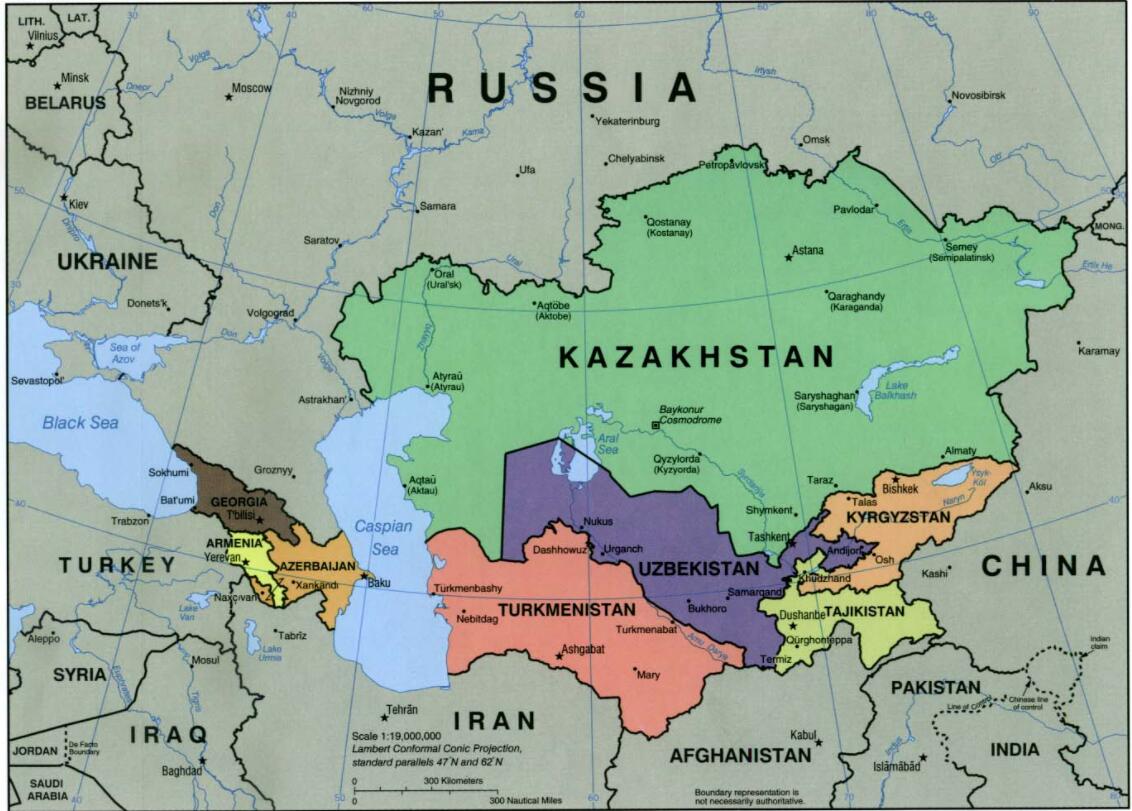 The largest city in the country is the capital Ashgabat, located in the south of the country, with an estimated population of around 500,000 to 950,000.

Settlement history up to the 19th century

While the traces of settlement in individual mountain oases point to a settlement history of more than 5,000 years, most of the country was characterized by nomadic tribal associations with close clan ties until the early 20th century. Major settlement centers before the beginning of the 20th century:

Settlement history from the late 19th century to 1948

All the cities of Turkmenistan that currently have a population of more than 20,000 were only founded after the Russian conquest in the late 19th century. Most cities started from military posts (e.g. Daschogus and Ashgabat) or stations of the Trans-Caspian Railway (e.g. Balkanabad and Turkmenabad). Some places like the port city of Turkmenbashi and the administrative post of Mary were founded for strategic reasons.

One of the country’s most striking architectural remains from pre-Soviet times is the historic Turkmenbashi Gate (founded as Krasnovodsk). In addition, there are occasional station buildings from the Tsarist era along the main line of the Trans-Caspian Railway. Most of the historical building fabric fell victim to the Soviet-era urban planning and especially in Ashgabat to the severe earthquake of 1948.

Since negative reports contradicted the interpretation of socialism at the time, the number of victims was initially given as a few hundred and later as 10,000. It was not until 1988 that a press release appeared in the Soviet Union, according to which the number of victims should henceforth be given as 110,000. A higher number of fatalities has been proven for just five earthquakes. This number corresponds to about 10% of the total population of Turkmenistan at that time. The exact number of deaths will probably no longer be able to be reconstructed, but according to various estimates it is still well above the stated number of 110,000 victims.

The location of Ashgabat on the southern edge of the USSR, the almost complete destruction of the infrastructure, the high number of victims, the government-controlled access to cameras and the strict censorship are the main reasons why the damage caused by the earthquake is only due to very few photos were documented. The following linked images belong to the few known images: Image 1, Image 2, Image 3 and Image 4.

Very occasionally – especially outside of the larger cities – buildings from the early Soviet period can also be found. Most of these date from the 1930’s and testify to the will of the Soviet government at the time to create acceptable living conditions nationwide for the population that had only settled down for a few years to a few decades. For this purpose, schools, shops and residential buildings were also created in the smaller desert settlements, the sometimes remarkable decorations of which still bear witness to a pronounced love for detail even more than 80 years after completion. 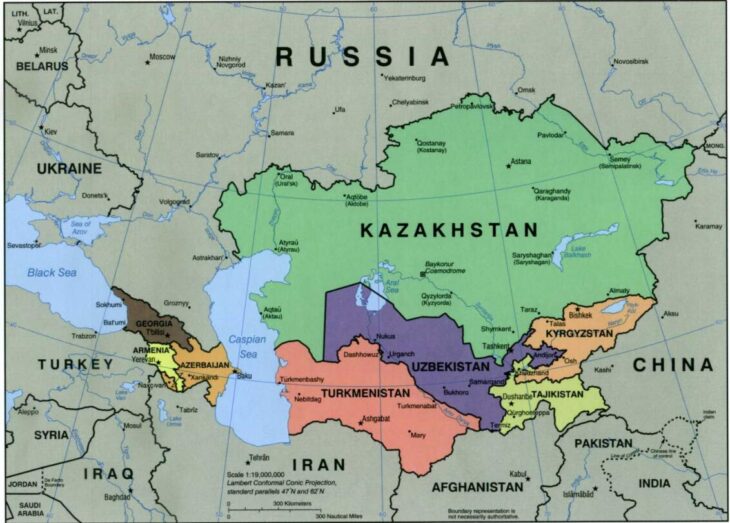 The reconstruction of Ashgabat after the earthquake of 1948

After the earthquake, Soviet city planners saw the complete destruction of the city of Ashgabat as an opportunity to rebuild it according to the ideal image of the socialist city (see reconstruction of Tashkent after the severe earthquake of 1966). Regardless of the established structures and property rights, a main thoroughfare was drawn through the entire city from east to west (formerly Свoбода, today Maghtymguly Street). Representative, sometimes lavishly decorated buildings such as the National Theater, the Hotel Ashgabat and the circus as well as contemporary, modern residential buildings were built along this street. Other new buildings still standing from this period include the Karl Marx Library, which was completed in 1962 (now vacant), the train station built in the same year, the Academy of Sciences that was inaugurated ten years earlier with the desert research institute, which was also internationally highly regarded at the time of the Soviet Union numerous administration or office buildings (today the World Trade Complex).

The pictures attached below give an impression of the current condition of the buildings mentioned. In addition, rare views of the city of Ashgabat from the 1960’s to 1980’s have been compiled on some Internet sites.