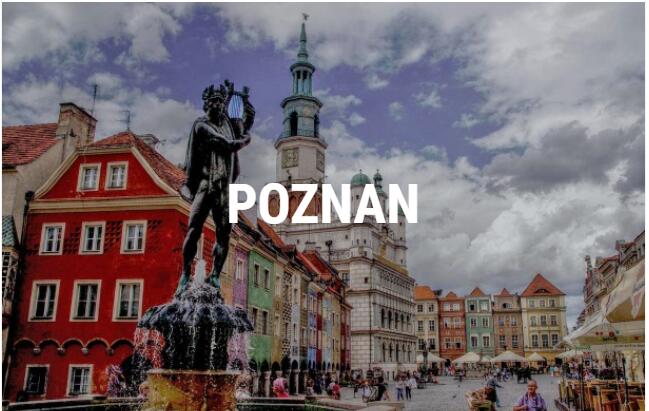 Poland’s sympathetic Poznan, halfway between Berlin and Warsaw, is one of the country’s oldest cities. The destination of Poznań may be unknown, but the 2012 European Football Championship is fascinating with its history and leisure opportunities.

AS A DESTINATION FOR POZNA

At birthplaces in Poland

The Polish state originated in the Poznan region in the 9th century, when Christianity arrived in the country. Poznań was initially the most important city in Poland, but quickly lost its position to Krakow.

The long history can be seen in Poznan as buildings and monuments of different eras. The German trend is particularly strong in architecture. Poznan belonged to Germany from the 18th century until the end of the First World War.

Poznan is one of the largest student cities in Poland and an important economic center. International Fair events attract business people to the city throughout the year. In addition to students and the economy, Poznan is known for football: the city plays the European Championships 2012 and the football team Lech Poznan is one of the most famous in Poland.

As a city, Poznan is quite international, and young people in particular speak good English. Poznanians are helpful and accustomed to foreigners. The level of service is generally good, and the prices are affordable for Finns.

THE BEST OF POZNAN

Experience these in Poznan

Five bars for the evening