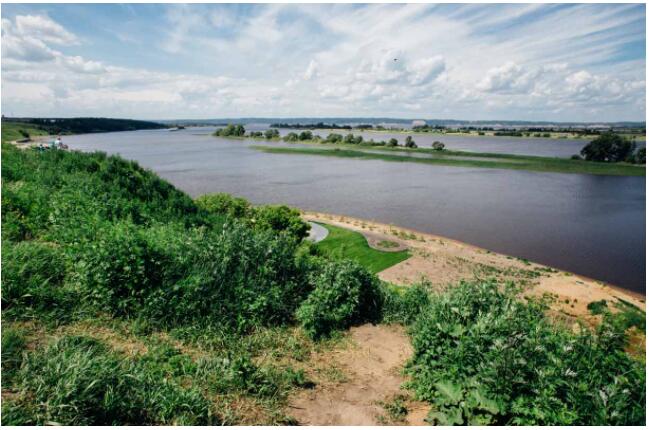 FLIGHTS, ACCOMMODATION AND MOVEMENT IN TATARSTAN

The Volga River is the widest in Tatarstan, where it is 40 kilometers from the opposite bank.

It is easy to travel from Finland to Tatarstan, as Finnair operates direct flights from Helsinki to Kazan three times a week. Flight time is about two and a half hours. The route is seasonal: the company operates from May to January.

Direct flights from Helsinki to Kazan cost about 200 euros at the cheapest.

Tatarstan offers accommodation for many tastes and multiple budgets. Accommodation is very affordable, as a double room in a three-star hotel, for example, costs on average around € 30 per night. A five-star hotel costs around 100 euros.

Travelers on a very small budget will also find a suitable place to stay for their budget in Tatarstan, as there are plenty of affordable hostels in Kazan where you can stay for little money. There are also cheap accommodation options outside the capital, as well as high-quality luxury hotels.

By car and bus from one place to another

The best way to get around Tatarstan is by car, as the roads in the area are in good condition and it is easy to travel to destinations especially popular with tourists. Unlike the rest of Russia, the traffic is quite calm. Renting a car in Tatarstan is easy. 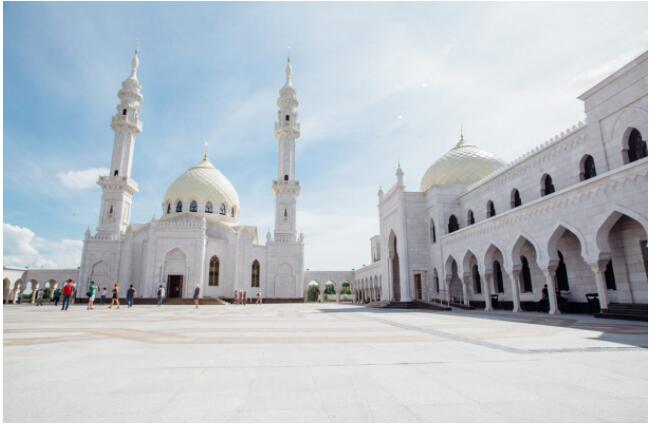 The White Mosque in Greater Bulgaria is a spectacular destination.

The capital Kazan is a popular destination

Located in northwestern Tatarstan, the capital of Kazan, with a population of about 1.2 million, is a spectacular cultural destination with a unique architecture and cleanliness that will appeal to tourists.

The city’s most famous sights include the area’s second UNESCO site, the Kazan Kremlin, the Old Tatar Quarter, Baumaninkatu, the Kazan Family Center and a spectacular temple of all religions. The Kazanka River and its riparian areas, which flow through the city, are also great places to visit.

Kazan offers endless cultural attractions to tourists, and the concert hall right in the city center, for example, serves as a stage for numerous spectacular musical performances.

Located at the confluence of the Volga and Svijaga rivers, the historic town of Svijazhsk is easy to travel from Kazan, with a distance of only 60 kilometers. The site on the island was originally a fortress built by Ivan the Terrible , which helped him conquer the city of Kazan. Today, Svijazhsk is a Russian cultural center where Tatarstan’s third UNESCO site is welcomed.

On the island of about 300 inhabitants, you can spend time exploring Russian architecture and historic buildings: for example, the wooden Church of the Holy Trinity, built in a day, or the spectacular Uspenski Church. In addition to the historic buildings, the island has a museum and especially the historical theme center Lenivy Torzhok, which delights families with children in particular, where you can try archery and pottery, among other things, and dress like knights of old.

For Kazans, Svijazhsk Island is a relaxing destination to travel to for a picnic and enjoy the peaceful nature of the island. Day trips to the island are usually made, but you can also stay longer there, as there are two hotels in Svijazhsk.

Greater Bolgar, a couple of hundred kilometers from Kazan, is the former capital of the Volga in Bulgaria. Greater Bolgar is the second of the two UNESCO sites in Tatarstan so far and has numerous places to visit: numerous architectural monuments, a spectacular white mosque, an interesting Quran museum and a large Greater Bolgar museum. Those interested in food will also be delighted by the Bread Museum.

You can travel to the area either by land or alternatively along the Volga River. The boat trip is faster than the car trip, and takes more than two hours. The nature of Greater Bulgaria delights visitors, as the green lawns in blue alongside the glorious Volga River create a real postcard landscape.