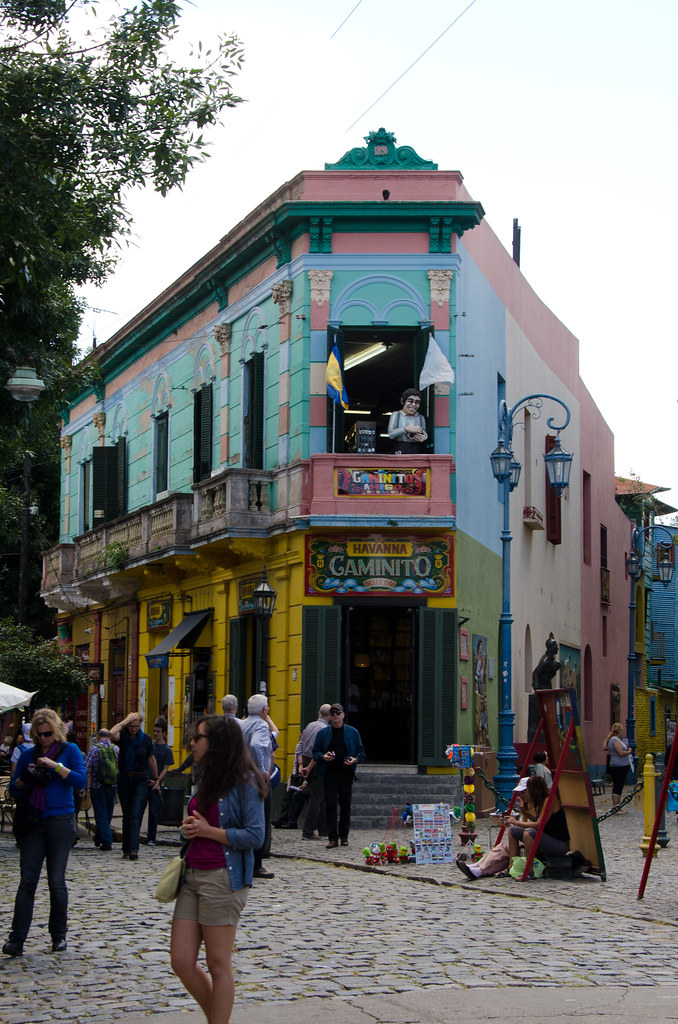 Argentina is a country located in South America with name that begins with letter A. With an area of ​​2.7 million km² Argentina is one of the largest countries in the world; the north-south extension is over 3,600 kilometers. The great majority of the 40 million residents live in cities, in the metropolitan area of ​​the capital Buenos Aires alone there are over 11 million. 90% of Argentinos are descended from European immigrants. The national language is Spanish.

Swiss and EU citizens need a passport that is valid for at least six months to enter the country for up to 90 days.

Due to its size, the country has very different climatic zones. The pampas have a temperate climate: Here there are relatively little temperature differences between summer and winter due to the influence of the Atlantic – the seasons in the southern hemisphere are exactly reversed: From December to February it is warmest in Argentina; Temperatures can be harsh from July to September.

In the plateaus to the west, the climate becomes more continental. In the Andes it is humid and cool all year round, with temperatures depending largely on the altitude; but there can always be frost at night. In the southern part of Patagonia the daily values ​​are around 15 °C, in winter they are still around 5 °C. During the day you can enjoy the warming sun here while the winds whistle around your ears.

Argentine cuisine is entirely focused on enjoying beef, which is considered to be the best in the world. He is paid homage to family and friends at weekly asados ​​- barbecue invitations. Almost everything that can be enjoyed from beef is put on the grill. The Argentine red wine is the ideal accompaniment to food. Otherwise, mate tea (yerba mate) is considered the national drink. For this refreshing and highly caffeinated drink, the dried, crushed leaves of the evergreen mate shrub are infused with water that is no longer boiling.

Wrong world! – Arriving on time at parties is considered impolite, delays of up to 3 hours are fine for this. However, if you made it to an invitation in this way in time, you should neither give your thumbs up nor signal “OK” with your fingers, because both gestures have a vulgar meaning in Argentina. And if you go to the tango evening – a must for every stay in Buenos Aires – then you can dress up accordingly.

No special vaccinations are required for entry into Argentina. Vaccinations against hepatitis, diphtheria, polio and typhoid are recommended. Please also contact the Tropical Medicine Institute or your doctor for additional information. A personal first-aid kit with your own medication is mandatory and makes it easier to deal with illness.

The German and Austrian authorities recommend avoiding crowds and demonstrations in cities. Crime is also an issue there. It is therefore advisable to only carry small amounts of cash with you and to exercise greater caution when changing money or at ATMs – especially since counterfeit banknotes are also in circulation.

Argentina takes rigorous action against drugs. Even the possession of small quantities can result in high penalties.

Due to its geographical extent, Argentina includes several climatic zones. In the north a subtropical climate (extremely hot and humid summers), in the south a subarctic climate, in the capital and the economically more important provinces a temperate climate.

Argentina: The legal tender is the Argentine peso. 1 peso (ARS) is 100 centavos.

Euros and US dollars are accepted in exchange offices. 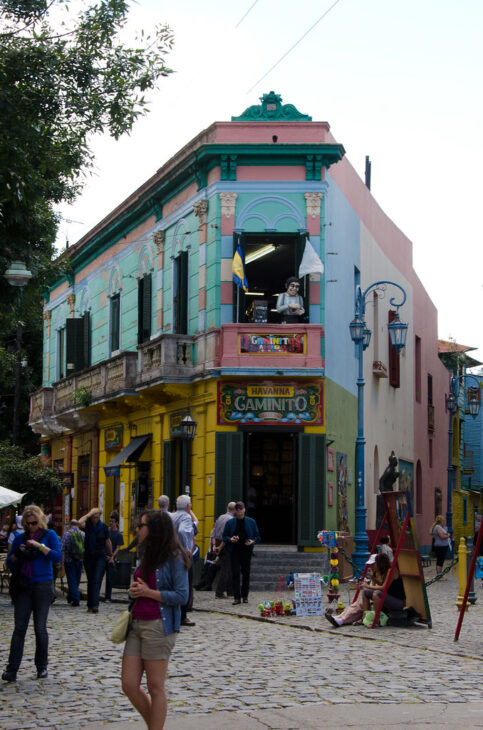